I spent the winter months with my brother and friends sampling product to figure out what people liked. We made lists and lists of potential company names, eventually landing on King of Pops, and gleefully started to develop a brand look and feel. 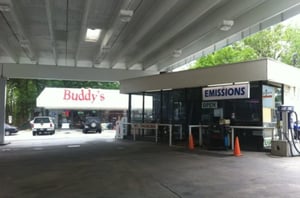 I fell in love with a retail location, negotiated a lease, and started to plan what my next few years would look like. We even took a full week (or two) in February to paint a mural with my friend Chris at our future home to proudly announce that King of Pops was coming. 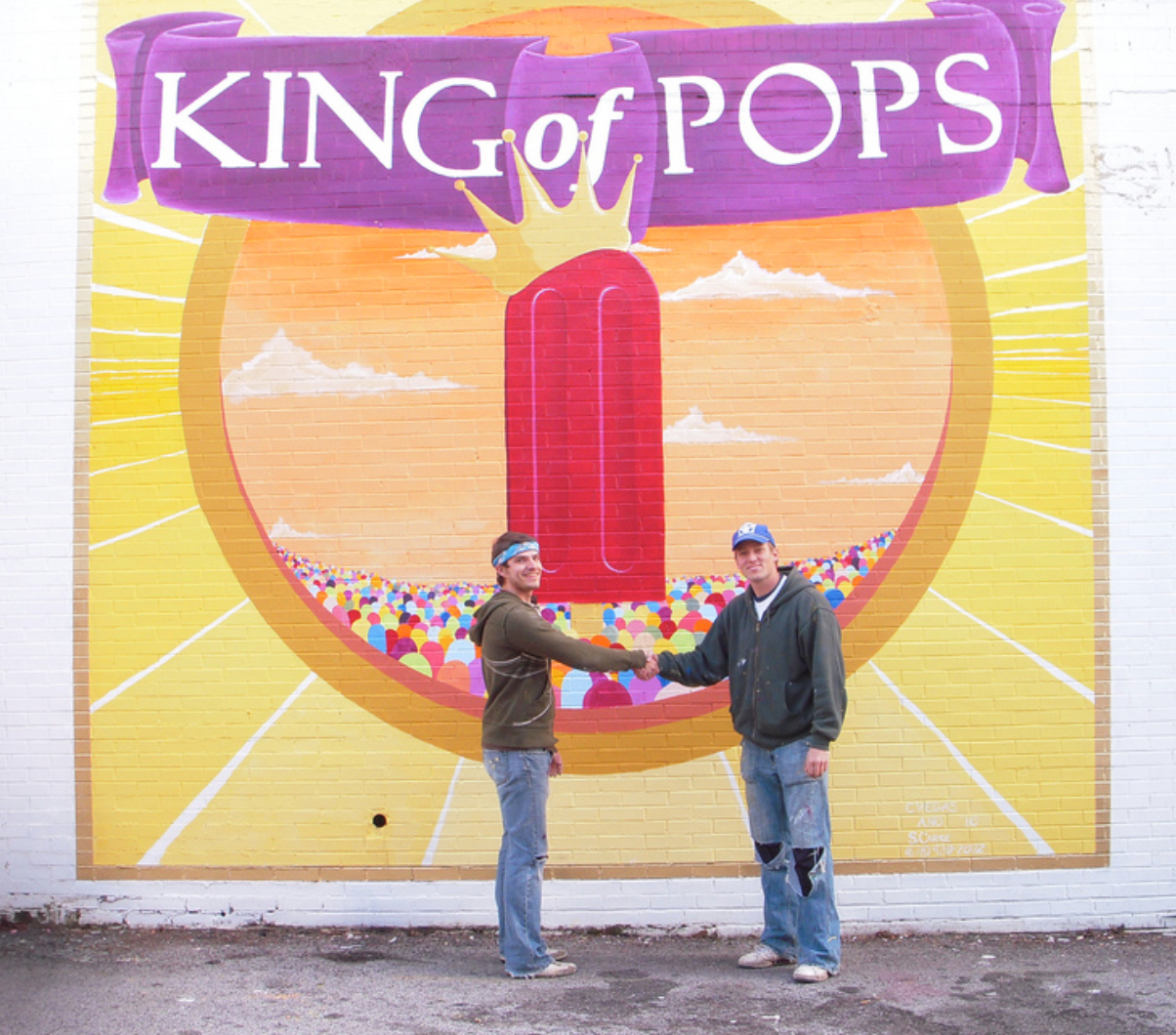 As you may have guessed from the title of this post - from that point on things didn't go exactly as planned. It turns out that although I would be creating 0.0 ounces of grease, if we wanted to have a store it would need a grease trap. I called a contractor and best case, it was going to cost $20,000 to get one installed. I had already earmarked all of my savings for a machine that freezes pops better and faster than your standard freezer.

I was ______ed. (fill in word that conveys extreme frustration, but aligns with your vocabulary)

My plans. Everything I had imagined - it suddenly seemed all gone. I couldn't have been more wrong.

The truth is when we are creating a plan, we are operating in a fictional world. I'll admit, I'm a big fan of fictional worlds and like mine quite a lot. For example, in my fictional world there are no grease traps - heck I don't think there is even grease to begin with.

However, unless you're writing a screenplay or some other creative endeavor, your imaginary world is just that ... imaginary.

No matter how bright you are, the real world is very different (and greasy).

I hadn't fully learned this lesson in 2010. As to be expected, the turn of events was devastating. I was trying to do something good. I wanted to make people happy. Why was the world conspiring against me!?

Who knows what would have happened if we had been better funded or found a workaround for our in-store grease trap troubles.

What I do know is that King of Pops would have been a lot worse off.

In 2009, when I decided I was going to do this ice pop thing, I made a deal with myself that no matter what, by April 1, 2010 I would be out in the real world selling pops to someone.

So I scrambled. I found a shared kitchen. I bought a small ice cream pushcart, and I went back to my landlord and begged for a break. He understood, and let me out of the lease, allowing me instead to temporarily set up my cart on his street corner.

It may not seem like a significant change, but the difference between operating a brick and mortar and a food cart could not have been more perfect.

Facebook, Google, Apple & Microsoft all started without business plans. The things their founders were imagining on day one were powerful, but very different than the world shifting organizations they represent today.

The most successful businesses in the world pivot time and time again. It is nearly impossible to see an obstacle as an opportunity when you're in the middle of it. But it is not a matter of if things are going to go differently than you planned, it's a matter of when.

And my guess is if you start your own company (and I think you should 😉) it will happen pretty darn quick.