How a New Mom got Her Work Groove Back 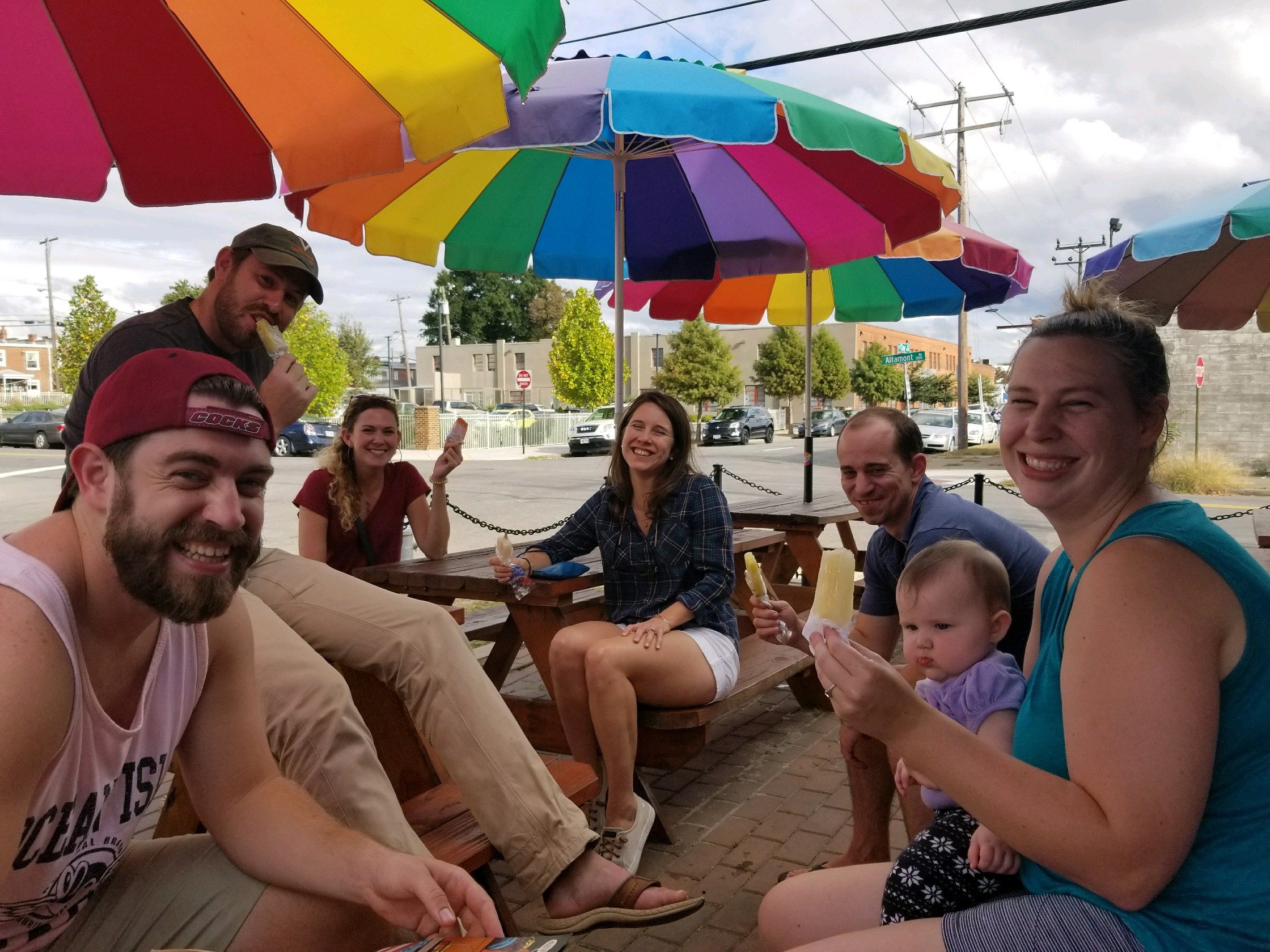 I have been feeling pretty reminiscent lately for a few reasons. One, on March 2nd it was my daughter Ruby’s first birthday and I was in literal shock for a week that the year had flown by so fast. Then a few days after, on the 8th it was the 2nd anniversary of when I got hired onto the King of Pops team as a graphic designer and 1 year since I had been moved to full time. My life has changed so much since last March.

The Secret to a Successful Company Function 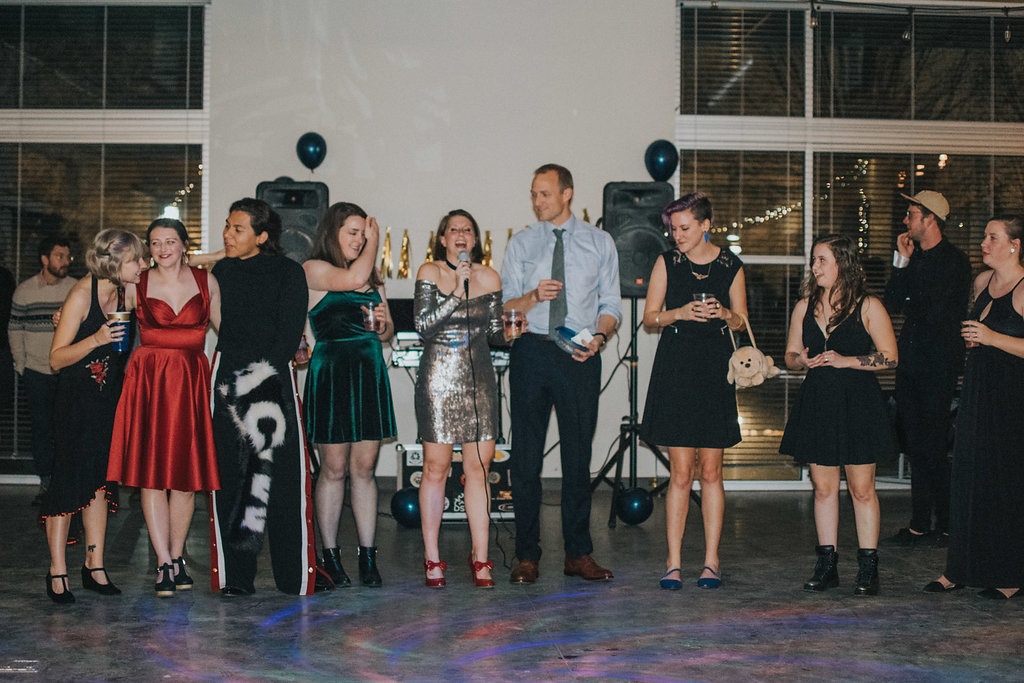 When you're planning a company event, there are so many things to consider ...

Tags: culture, Be The Office Hero, Lead Your Company