Some things seem impossible, until they aren't.

That is certainly the feeling as we navigate a situation that literally has not happened in over 100 years.

And while the bad is very well documented, there is certainly some good that gets shaken loose when we realize we are all dependent on each other.

Giving has skyrocketed. People are checking on their loved ones more than ever. And we all seem to be a lot more grateful for the little things.

Our business, like so many, has struggled immensely the last few months. That said, while so much of this is painful, I'm more excited than ever about our future.

In mid-February, we hosted our annual Symposium. King of Pops folks came in from across the South, and we learned, laughed and bonded. We decided to bring in the pros from ZingTrain to lead us and as a company we were feeling as aligned, confident, and ready for a season as we had ever been.

This is our 10th year in business, and the opportunity to celebrate that accomplishment with our community was very much a top priority.

By March though, the uncertainty of the future began to rattle our company at every level. We furloughed many of the same people that we had just spent time dreaming with.

For me, it brought back memories of the feelings I had in 2008 and 2009. At that time I was working at AIG in the midst of a recession. Each week I watched my peers get laid off because of something they had nothing to do with. Everything felt completely out of control.

I didn't want to feel like that again. In fact, it's the main reason I decided to start King of Pops.

And now I'm realizing once again that I'm not in control. The circumstances are much worse. However, I've learned that the way we react during these times can lead to fulfillment in a way we never imagined before.

I've told the King of Pops story thousands of times, from friends and family to classrooms and conferences.

My life was shaken when I lost my job in 2009. I was scared and uncertain what the future would hold. And yet, it was the best thing that could have ever happened to me. I never imagined my work could be as fulfilling as it turned out to be.

We've relied on the community from the beginning to help guide us. Whether it was feedback on our first flavors, a suggestion on how we could improve, or an introduction to an event organizer, for one reason or another people have gone out of their way to help us.

And we've gone out of our way to invite them in: tweaking the flavors until they're just right, trying out their suggestions, and showing up at the events.

As more and more people fell in love with the brand, we began to regularly get asked if they could be a part of King of Pops by bringing it to their community. Our answer was always a polite "no." It didn't matter if they were extremely wealthy or famous, a genius, or a relative; we had made a decision and everyone internally knew the answer.

Part of the reason we've said "no" to letting others represent our brand is that we were figuring things out for ourselves. We didn't feel comfortable teaching someone else how to do something that we knew we could do better.

That has changed. We've learned, documented, and tested a lot over the years, and now we feel comfortable teaching people what we've learned.

But that isn't the real reason we're doing this.

We believe that we will never live through another time when people need their neighbors like they do today. And while we've done a pretty good job of selling pops and fulfilling our purpose to create Unexpected Moments of Happiness the last 10 years, we're in a unique position to do it even better the next 10 years if we invite more people to join us.

The relationships, connections and impact we can make are about to be dramatically amplified. I won't lie, I think we will sell a heck of a lot of pops, but our true pursuit is fulfillment (we call them UMOHs).

We're calling it the King of Pops Neighborhood Partner Program, and we're looking for folks who want to start their own King of Pops business in their community.

We've talked with over 100 applicants so far, and we've found some incredible culture-fits that will soon join the King of Pops kingdom.

If you're interested in being a part of what we've got going on, I hope you'll reach out, and that you'll use this opportunity to look at the world a little bit differently. 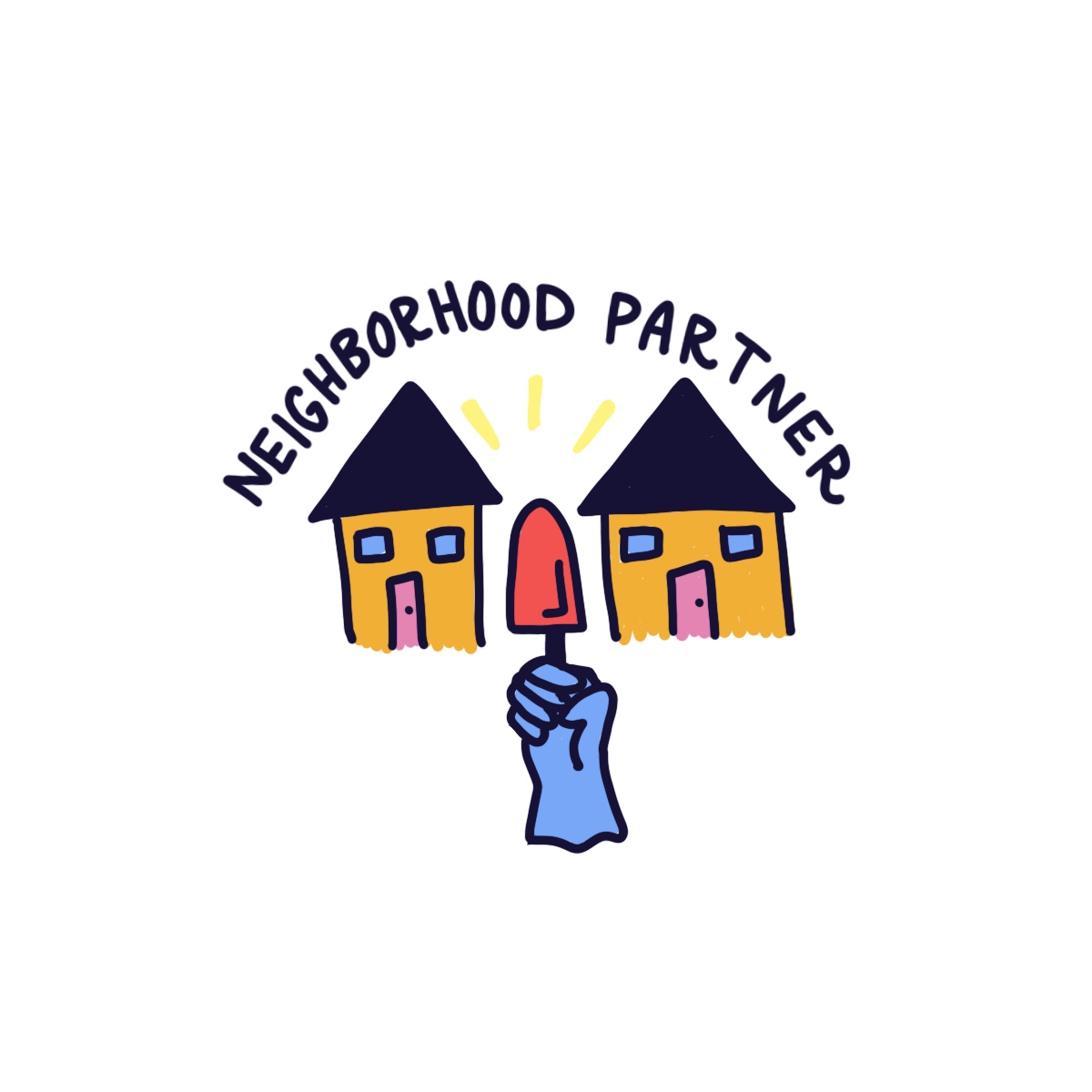